Drayton Manor, The Wedding of Sian and Nathan, 23rd September 2017

Today we sped off to the wedding of Sian and Nathan (we had been looking forward to this wedding very much, as the couple were such fun and had chosen a venue that reflected that sense of fun).

Drayton Manor was the perfect choice for this wedding, and pink was very much the colour of the day (including
Pink sunglasses), we started the day with Sian as her bridesmaids and mother photographing their Hair and makeup before Martin left to photograph the Groom and his band of merry men(lots of practising of the infamous Loughborough lunge).

Martin then had the opportunity to mingle with the guests as they arrived for the wedding itself, capturing all the love and laughter as they congratulated the Groom on his forthcoming day of pleasure! while Gaby was able to capture the elegance of the Bride and her Bridemaids with one or two pose portraits before the made their way to the ceremony room.

Ceremony complete Sian and Nathan then commenced their walk down the aisle as Husband and Wife suitable attired with Pink Sunglasses! we then were able to mingle with the guest capturing the natural moments that make up a wedding day, before moving on to the short list of groups photos we had been supplied with.

now came the moment that we had been waiting for! Drayton Manor as part of their wedding package include the ability to have photos in the amusement pack (we thought that it would be rude not too). we can thank Sian and Nathan enough for giving us time to capture some fun and romantic photos in and around the park (only 1 note of caution, that photographing while going backwards on a carousal make you feel most unusual).

On returning to the venue, Gaby then whizzed around the reception room making sure that we hadn't missed each and every detail that had gone into the day including the amzaing seating plan that Nathans brother had made.

Leaving them all to enjoy their meals, we then retired to a quite place to refuel and relax before joining them just before the speeches got under way, the one thing that we always love to capture is the person giving the speech followed by the reactions from the Bride and Groom and the guests!

After the speeches we were able to steal Sian,Nathan and the bridal party away for one or two more groups photos around the bar and grounds of the Hotel (as you can see the Ladies proved once again who rules the world!).

the evening then finished with a very special exotic mix of dancing and Partying. We thank you both and wish you all the love in the world! 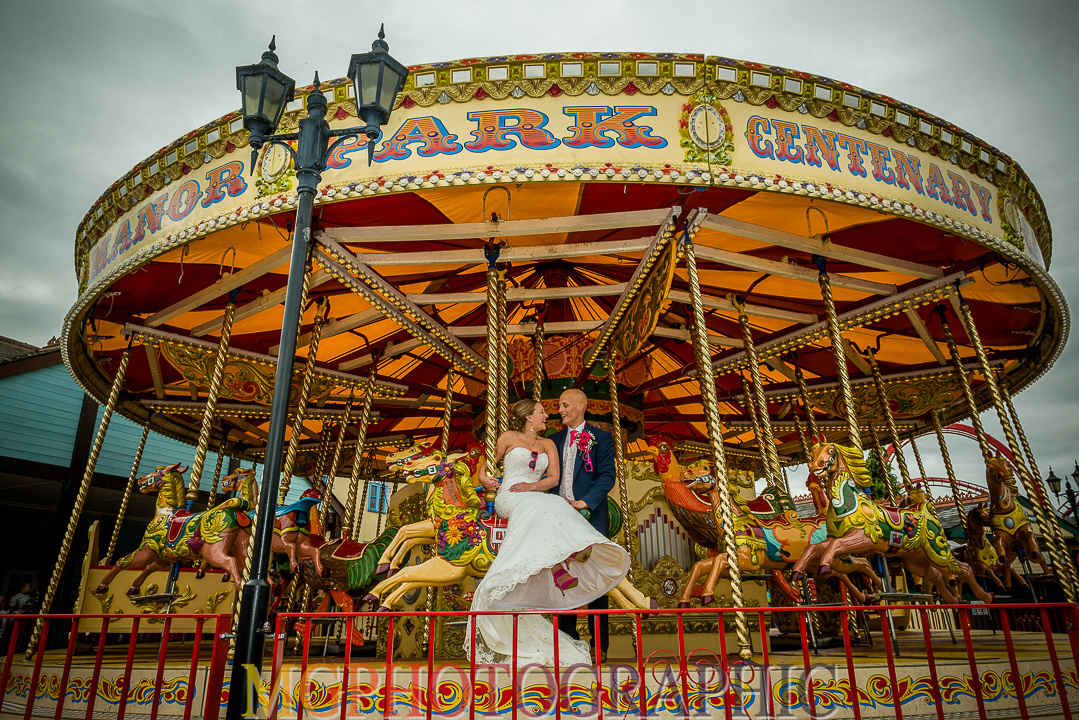 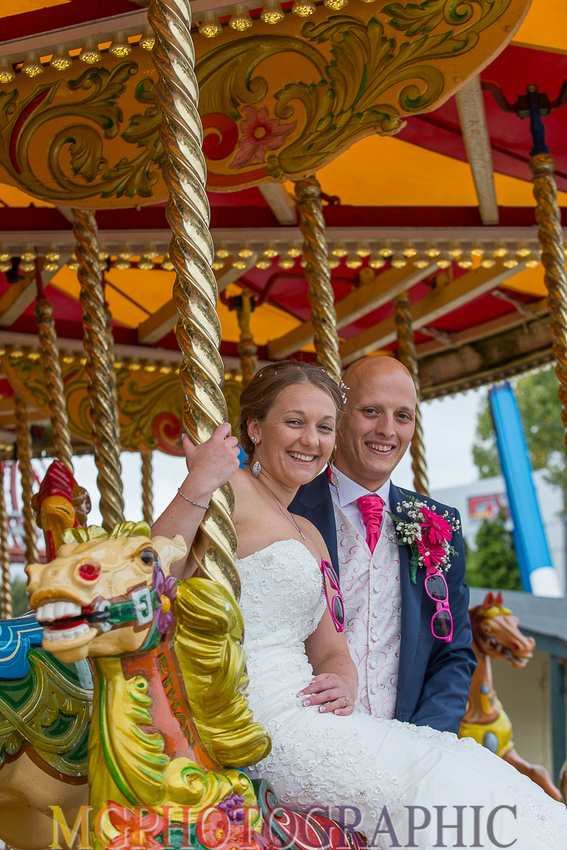 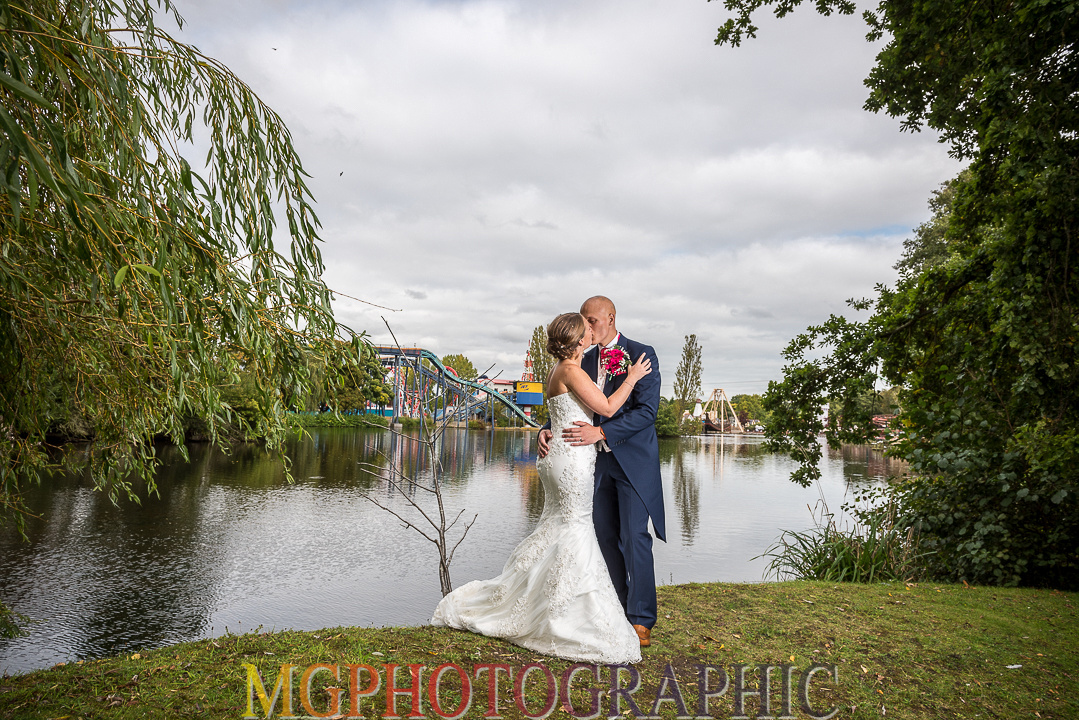 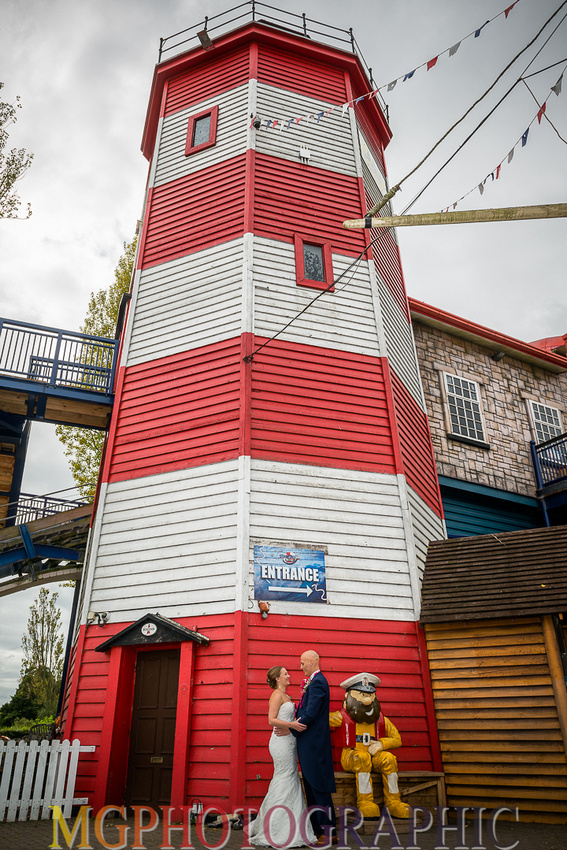 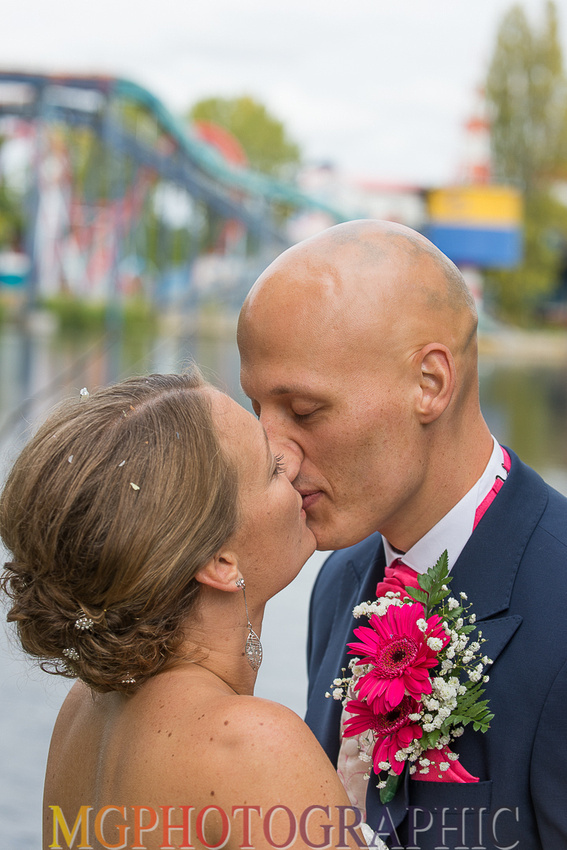 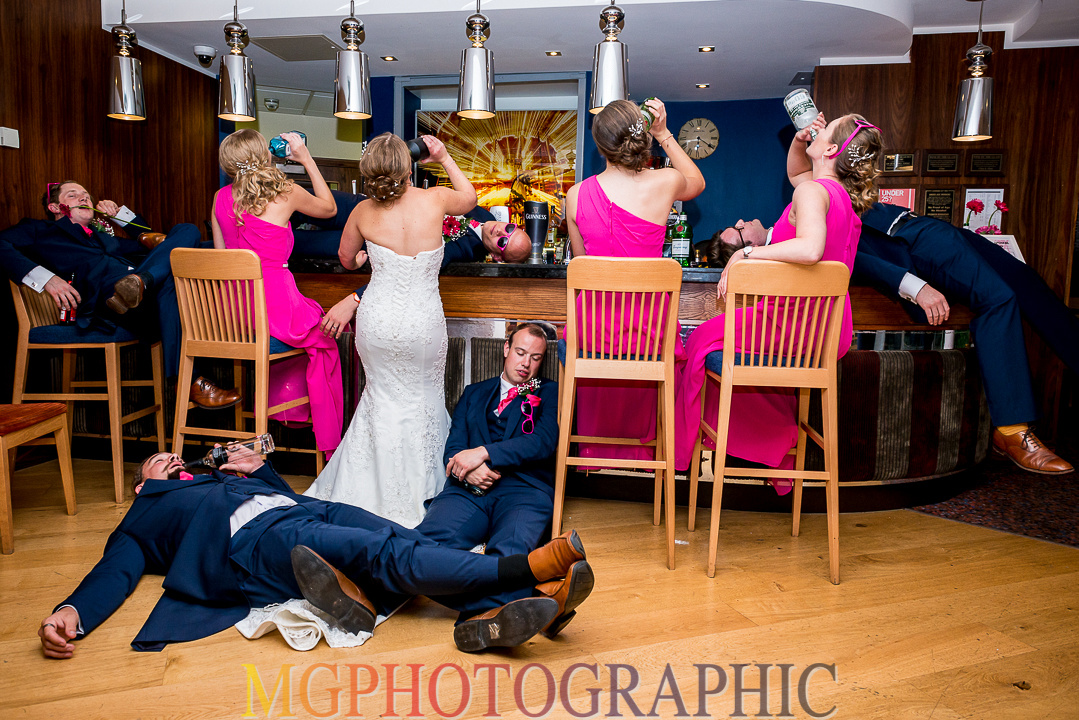