Ladies and Gentlemen, Boys and Girls would you please put your hands together for the legend that is Mr Phil Collins!!!!

To say that we had been looking forward to this concert all year would have to be an understatement, Phil Collins at the Genting arena in Birmingham as part of his "Not dead Yet Tour", we had followed his life avidly and loved his music and films so as we waited with anticipation it was with tears in our eyes as we watched the band assemble on stage and then we were heart broken to watch Phil Collins slowly make his way up onto the stage looking very fragile and using a stick to walk as he sat down center stage.

Thankfully, his wit and charm hadn't been lost and as he greeted us with the words that he had missed us and although he had had a back operation and that his foot was f**ked  it wasn't going to stop us having fun! we knew that we were in for a great time!

The evening then ran through a selection of his greatest hits including a moving duet with his Son Nicholas who plays the drums in the band before we ended the evening with "Take me home".

It would be a dream come true to see him again, hopefully looking better. 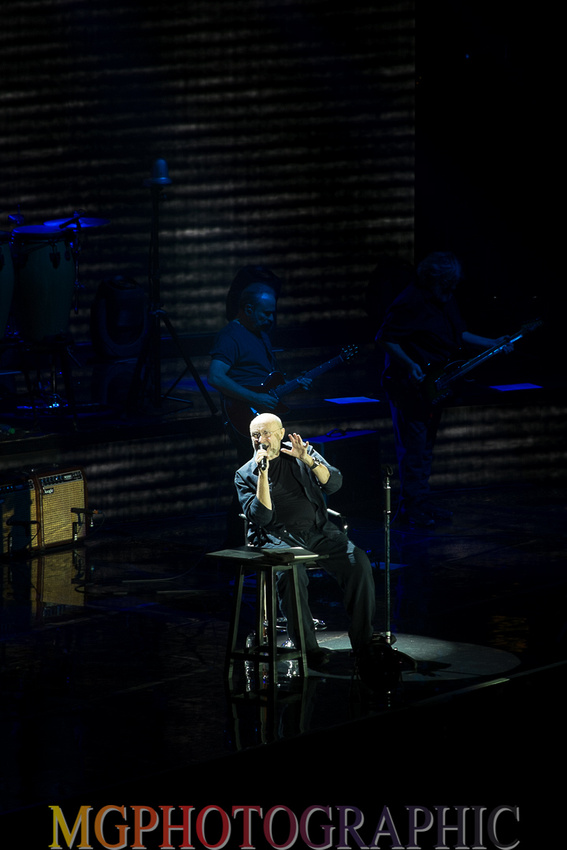 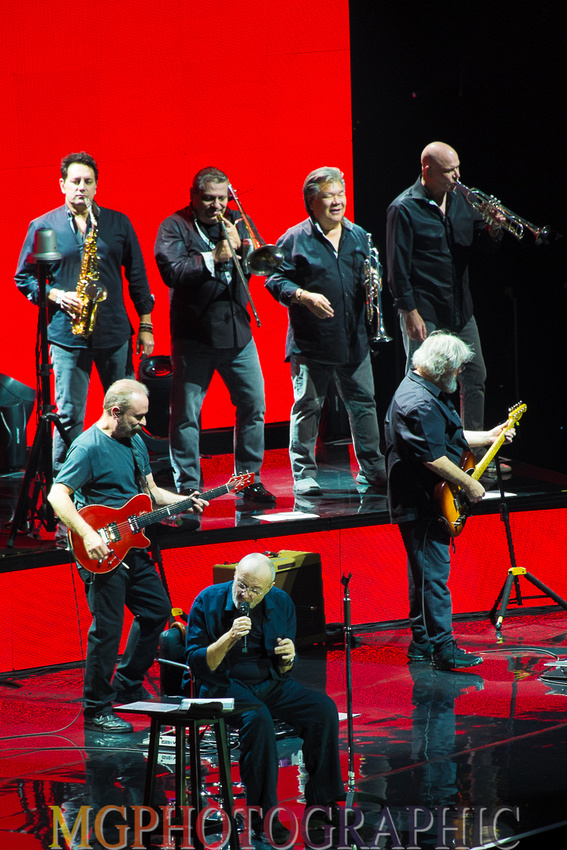 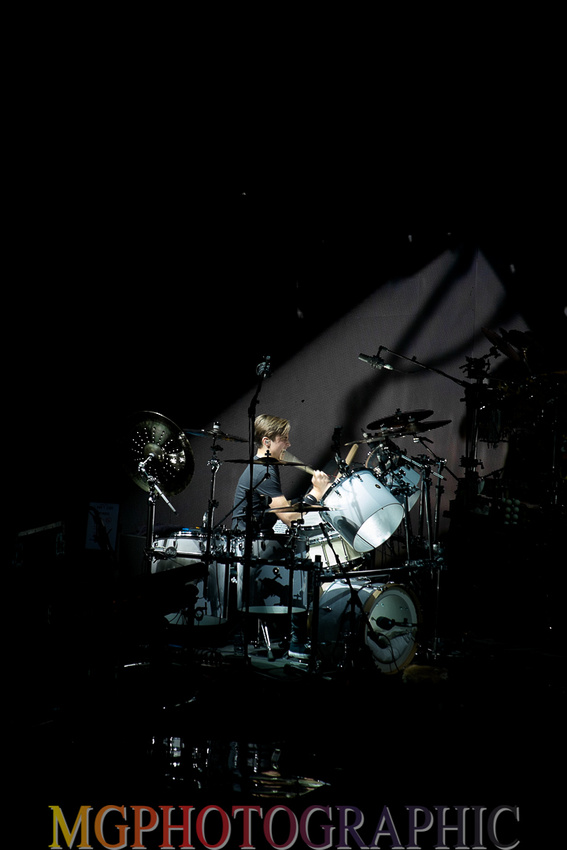 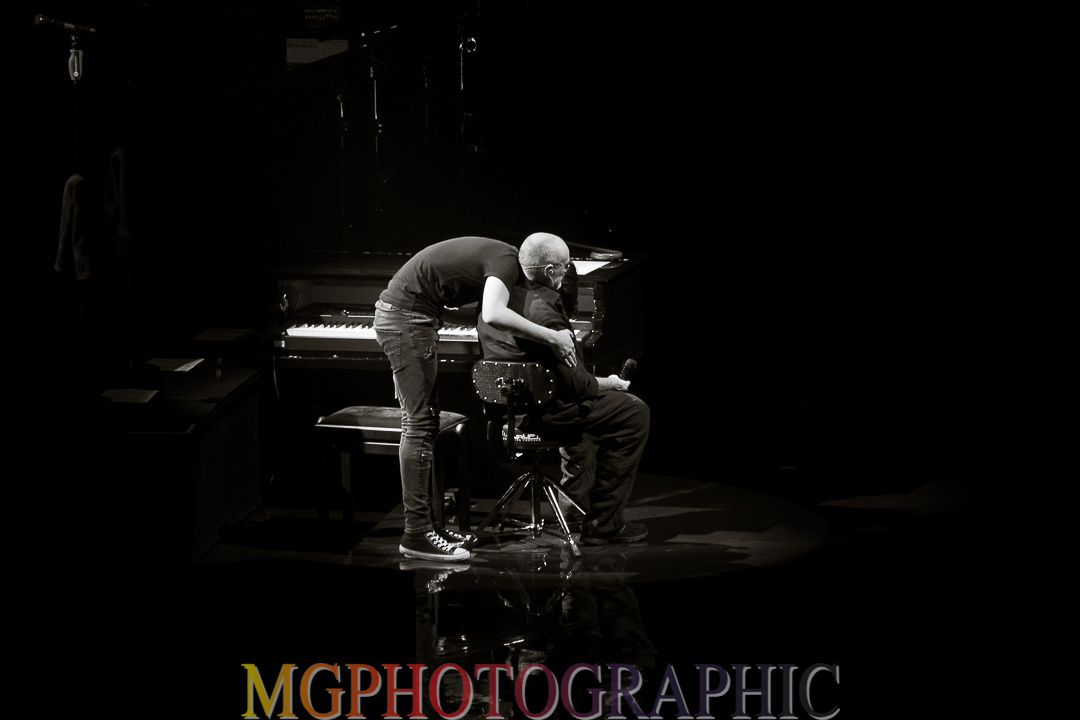 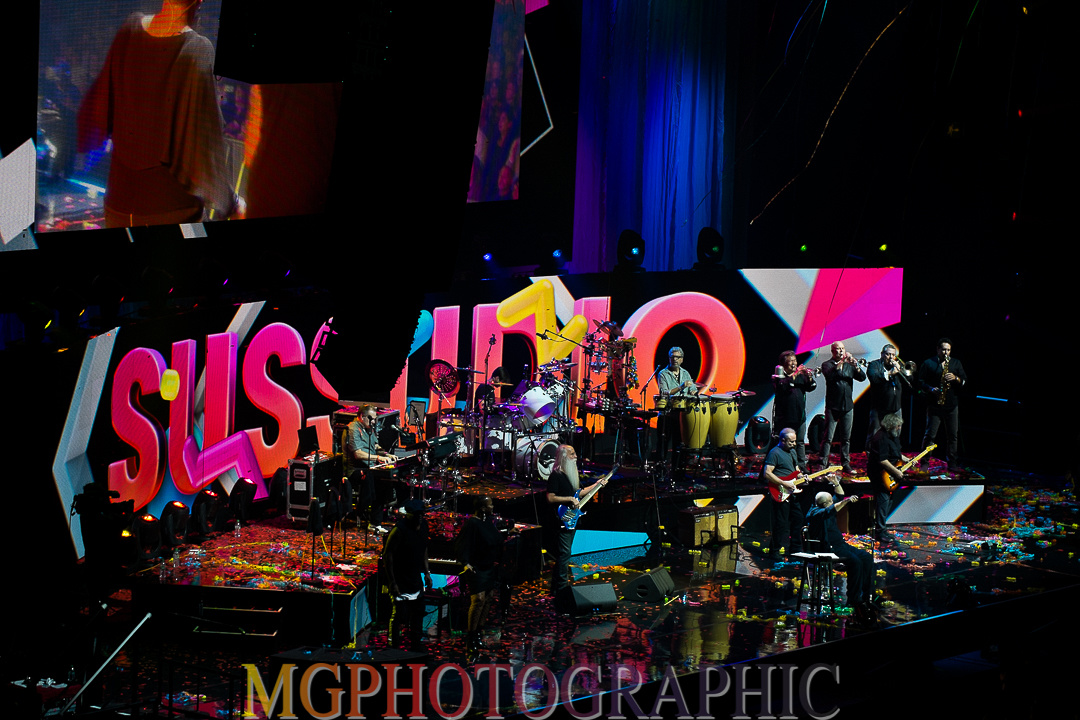