Merry Christmas one and all!

Having eaten and drank our selves merry over Christmas today saw us preparing for the wedding of Libby and Peter at the Kettering Park Hotel,

We had first met Libby and Peter at the Highgate house Wedding Fayre and from the very start we wanted to be part of their big day, they only wished for a shorter coverage than which we provide.( we don't as a rule do this but we so much wanted to photograph their wedding as they were such a lovely couple) so we came to an agreement.

Slightly shorter day for us as the bride and groom hadn't wished to have their preparations covered, so we journeyed off to Kettering Park Hotel to capture them and their Guests arriving before the ceremony, as Martin mingled and made sure he had captured lots of greetings, hugging and laughter, Gaby worked her magic in capturing the reception room from multiple angles and using her macro lens to make sure she had photographed all the small details. before she made sure to be at the front entrance to photograph Libby's arrival in a beautiful Vintage Rolls Royce! Libby herself was also looking elegant and beautiful

We then regrouped for the ceremony itself and to say that Peters first look was a picture he looked like the luckiest man alive! ceremony complete and having given Libby and Peter time to be congratulated by their guests we took them for a quick spin back to the front entrance for some romantic photos with the Rolls Royce and the fireplace at the front of the hotel before making sure to get them back for the evening meal.

We returned in time for the speeches which were started by Libby's son who was looking very dapper in his kilt! having made sure that we captured the speeches and toasts, we then busied ourselves getting as many small groups shots of their family and friends before finishing the evening of with one or two images of them both together

we wish you both a love never ending! 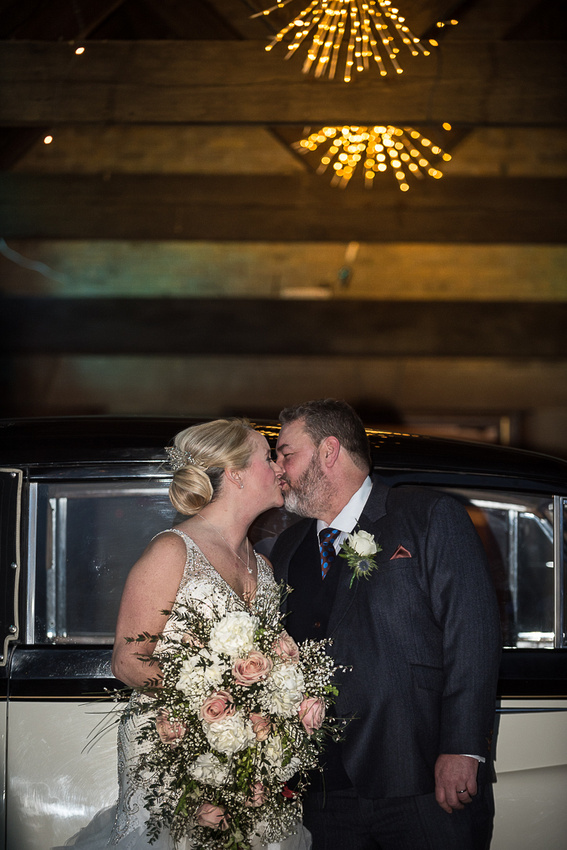 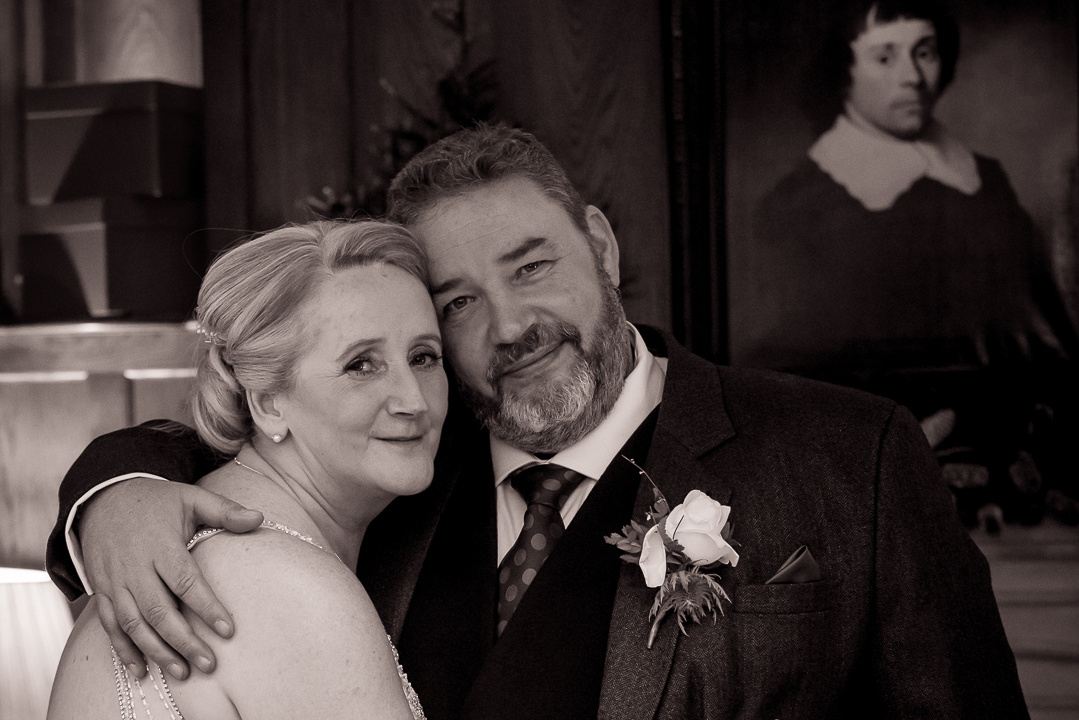