Shustoke Barn, The Wedding of Anne and Justin

On a slightly windy and wet day (with fingers crossed that it would stop) we journeyed off to the charming Venue of Shustoke Barn in Warwickshire for the Wedding of Anne and Justin.

We arrived at the Venue first thing where Martin was due to meet Justin and his best man, we also met the very Charming Nadia from Jamjar weddings and events as she was waiting to enter the venue.

Having delivered Martin safe and sound Gaby then sped off to spend the morning with Anne, her bridesmaid and flower girl in the haven of femininity that is the bridal preparations, Gaby was able to make sure that as normal all the details that went into the Wedding day like the dress, shoes, jewellery and perfume where photographed in great details before she made herself invisible in order to capture the hair and makeup.

In the meantime Martin had met Justin and his Best man at the venue, they were making sure that all of the room dressing details were correct and delivering final handmade finishing touches, they then headed off to a nearby hotel for the Grooms preparations, the Best man had kindly whispered in my ear that Anne had arrange a very special gift for Justin that she wanted Martin to photograph as it was handed to him (rest assured that it would be) Which turned out to be an amazing handmade knife which was engraved with so much decoration it would be a shame to ever use. Martin made busy as the gentlemen finished getting dressed by again capture the accessories that they would need to get them through the day His Punisher Cufflinks, rings Aftershave and watches. Martin then made his way to the venue to capture the meet and greets as the guests arrived.

Gaby was keeping herself busy with Anne and the bridesmaids, capturing the final touches before the Bridal party left for the Venue (just time for a quick portrait session with Anne before she left the house).

Anne looked so beautiful as she made her way down the aisle with her father on her arm and Gaby was able to capture Justin’s first look at her (filled with love sums this up), the ceremony was wonderful, highlighted by a beautiful reading from the bridesmaids daughter. Once all complete the Guests went outside the venue to allow Gaby to assemble them for the group shots, Anne and Justin had decided just to have a couple of minutes to themselves before they joined their guests Martin had persuaded them to have one or two picture taken on the upper level of Shustoke Barn which has an amazing Circular window at the back (the light was so diffused it made for some amazing images of them both).

Once Anne and Justin had joined their guests Martin was able to shot from above them to capture the largest group shot first before joining Gaby to mingle with the guests where she was already busy capturing as many natural shots of the guests congratulating the happy Bride and Groom, (along the way we were also ticking off the other groups shots that we had been requested to do). Gaby was also able to wiz around the reception hall to capture as many of the table details and decorations before we then stole Anne and Justin away for romantic shots just outside the venue before delivering them back to their top table just as the meal was due to commence.

Having made sure that we also were fed and watered we returned to them just in time for the speeches, Justin had the crowd eating out of his hands as he made an emotional speech which was filled with love and thankfulness. We then were able to capture the evening guests arriving to much happiness and hugs while the venue staff transformed the reception hall into the dance hall ready for the Cake cutting and the First dance.(we had already sneaked our remote flashes into position for this earlier, so were already to go).

The first dance emotion was capture along with everyone letting their hair down afterwards, party on we always say!

Anne and Justin kindly agreed that they would join us outside for some long exposure tripod images of them in front of the venue with some sparklers and we were then able to us the special feature that the venue has of a line of trees strung with lights to finish the evening off with some low light hi iso romantic images of the two of them before we wished them goodnight and meandered off home.

We wish them both a love never ending! 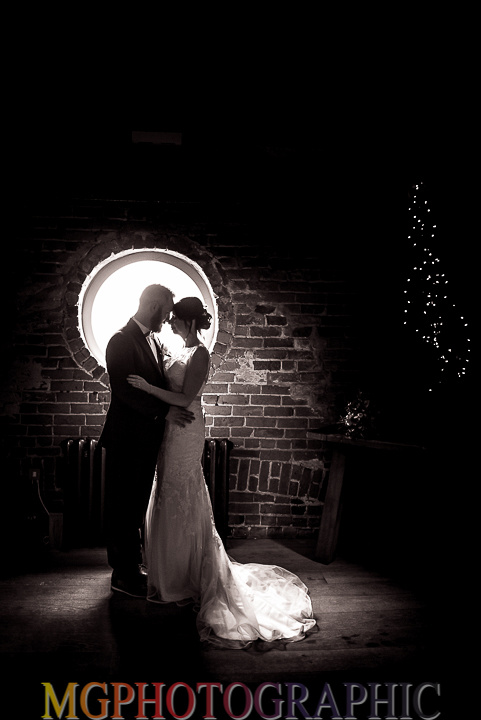 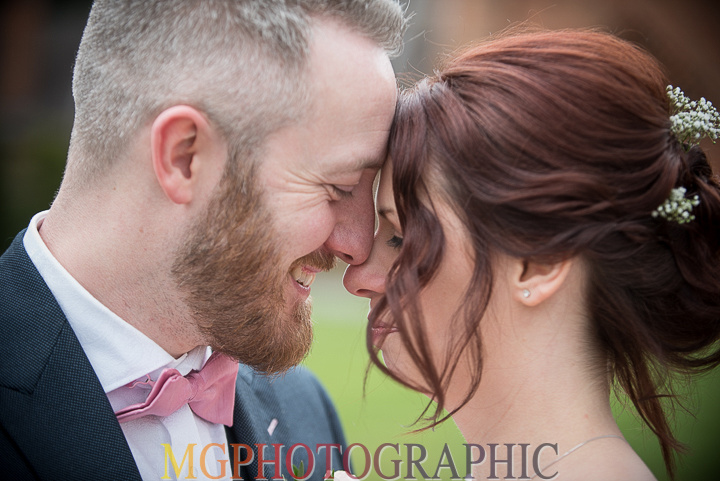 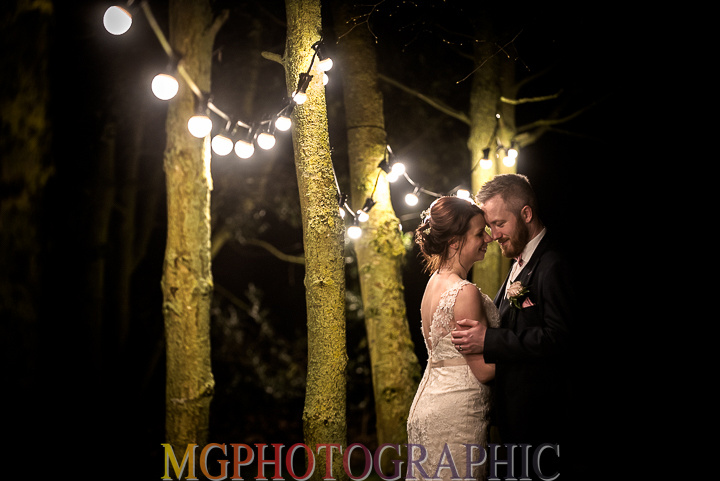