Another wonderful day for a Wedding!, today we have the pleasure of playing a small part in Martin and Kelly's wedding at Irchester church and Kettering Park Hotel and Storm Brian is not going to stop us!

We had first met Kelly and Martin at the Sedgebrook Hall wedding fayre and we both felt that they were such a wonderful couple we just had to be part of their wedding day (the act that Martin also came from the same area that Martin did also helped!).

Gaby spent the morning with Kelly at Kettering Park Hotel, as her Bridesmaids and Mum had their Hair and Makeup done, Kelly looked so Beautiful. Gaby is always wonderful in these situations as she is able to not only to capture the preparations but is always on hand to offer assistance and advice if needed.

Martin was able to spend the morning with Martin at the family home as he and his Grooms men prepared for the day ahead (including a ride to the church in a rather sporty little number his best man had). the preparations on both sides all went as plan with some romantic gifts for both the bride and groom.

With the Groom and his band of merry men safely arrived, we were able to arrange some groups shot and solo pictures of the men before they entered the church. we had been advised in advance that we would not be allowed to take photos inside the church during the ceremony so all that was left for us to do was to await the arrival of the Bride and her father in a elegant vintage Rolls Royce.

Ceremony complete we then had a small window of time to assemble everyone for group shots and then then confetti shot (one of our highlights of the day) before heading of to Kettering Park Hotel for the reception.

On arrival at the Hotel, we as always quickly grabbed the Bride and Groom(and of course the beautiful car) for some romantic photos before they went in to greet their guests, champagne flowing and canapes ago go, as Martin mingled with the guests Gaby worked her magic on capturing the room settings and decorations including the always spectacular wedding cake for the genius that is Hockley cakes once completed we took our leave, to refuel ourselves and await the speeches.

The speeches went well with lots of laughter and one or two tears and much hugging! at this part of the evening when ever possible we love to take the Bride and Groom off for some more romantic shots in and around the venue, lucky for us that Kettering Park has so many different areas to photograph in. we then escorted  them back to their guests as we once again mingled waiting for the evening guests to arrive.

The evening was completed, (once we had set up our lights) with the first dance (we always endeavor to capture both a natural light and also illuminate the Bride and Groom with remote flashguns, which makes for some interesting effects). all that remained was for everyone to jump onto the dance floor for lots of getting on down!

we wish you both a love never ending! 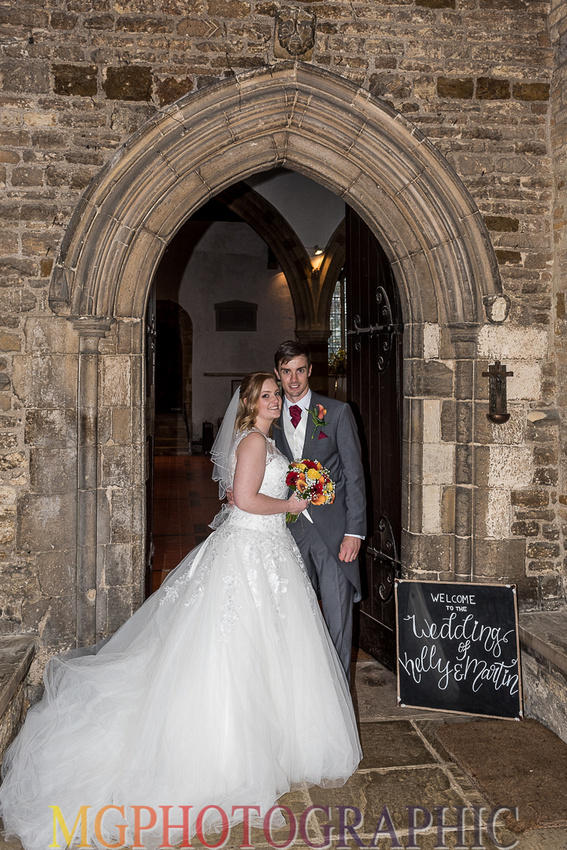 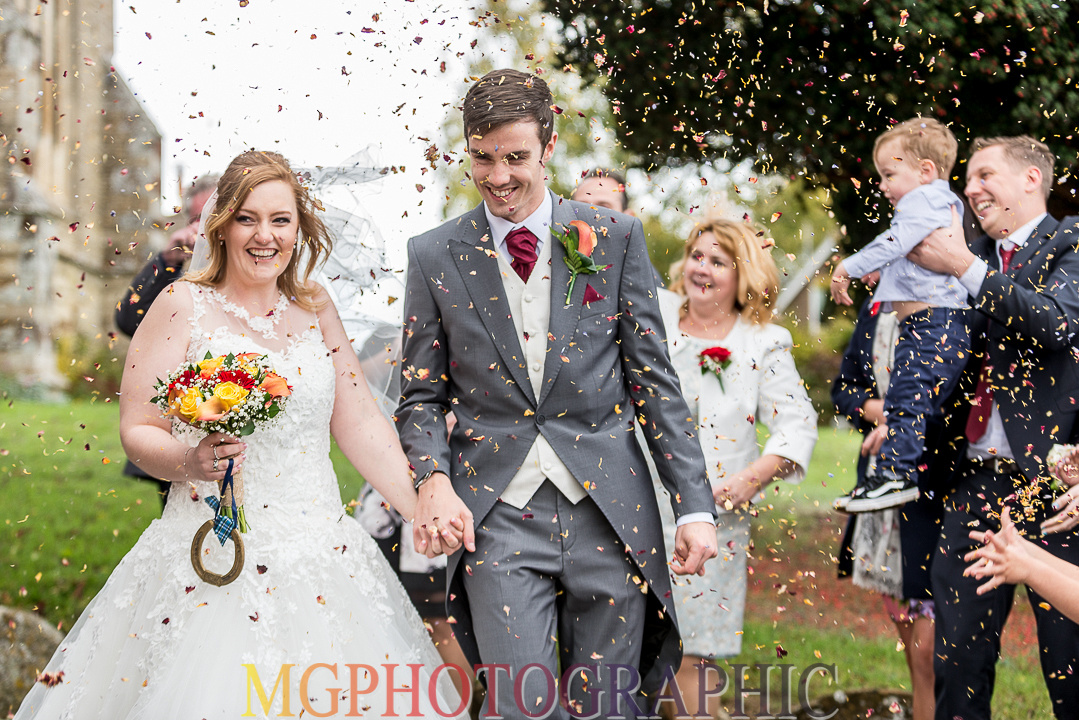 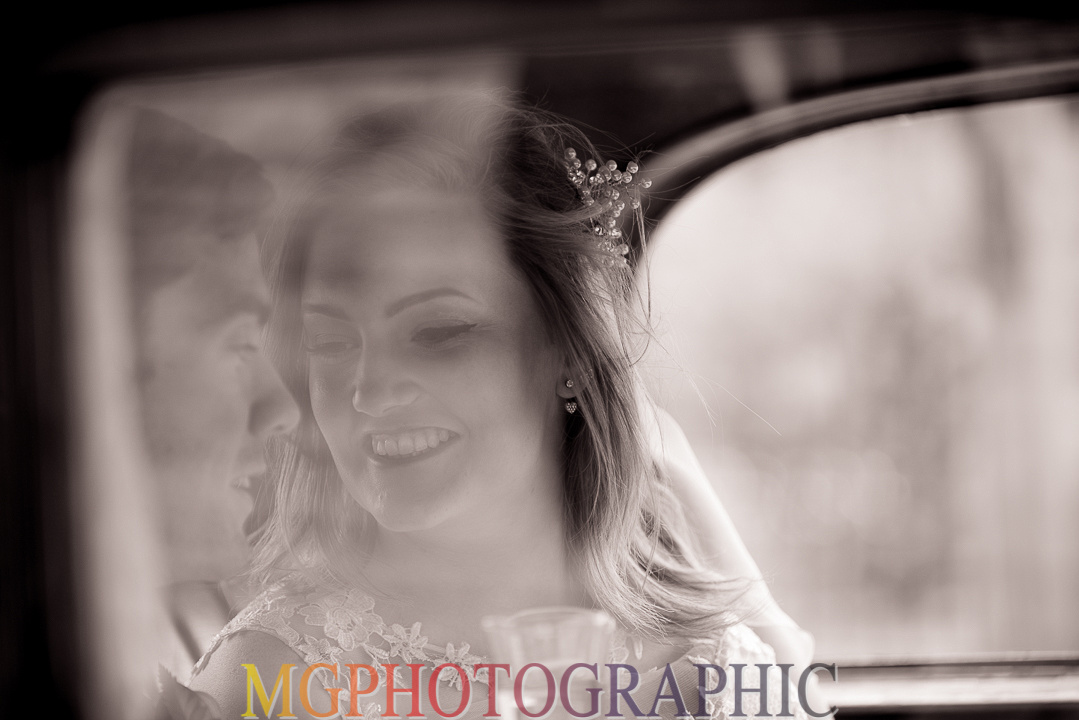 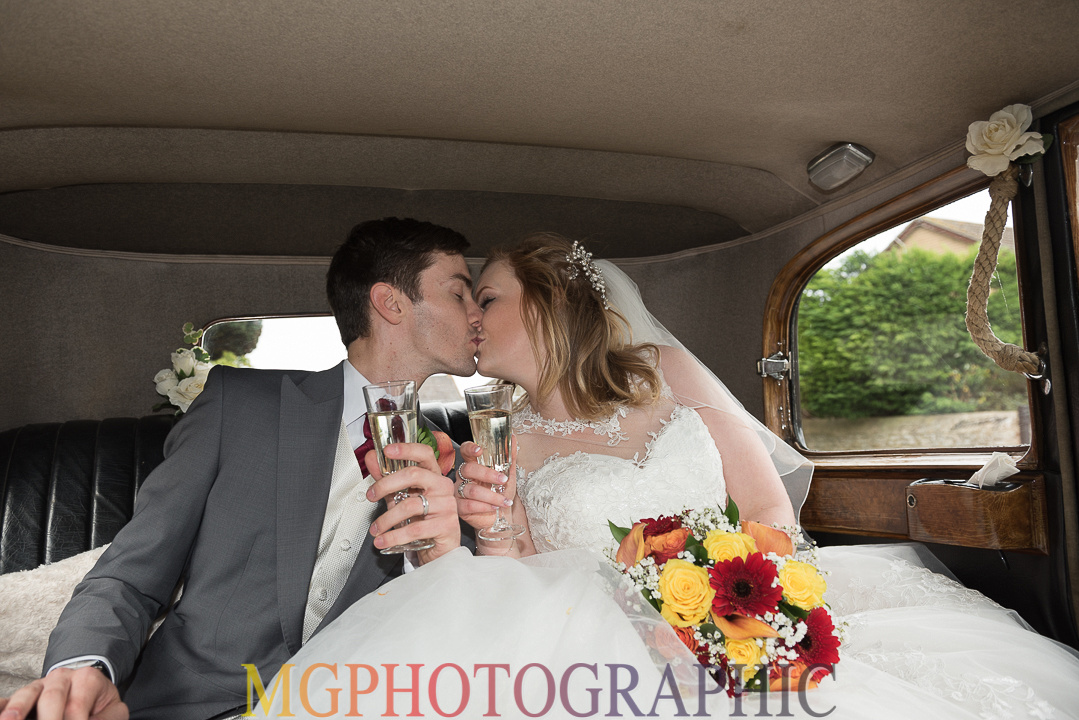 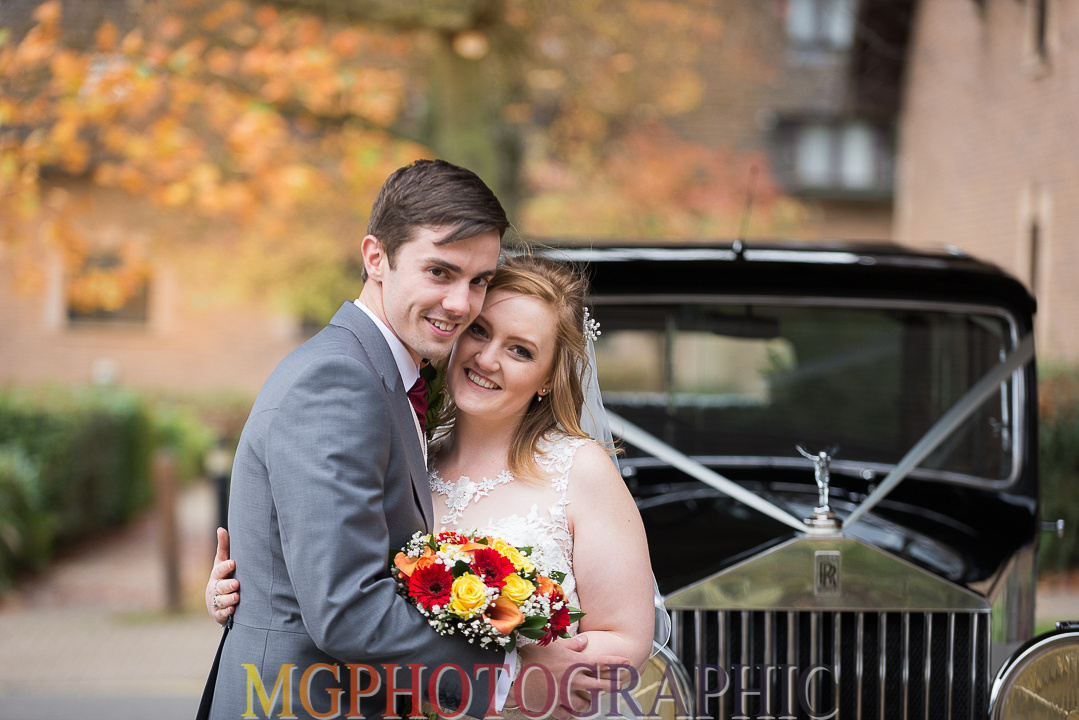 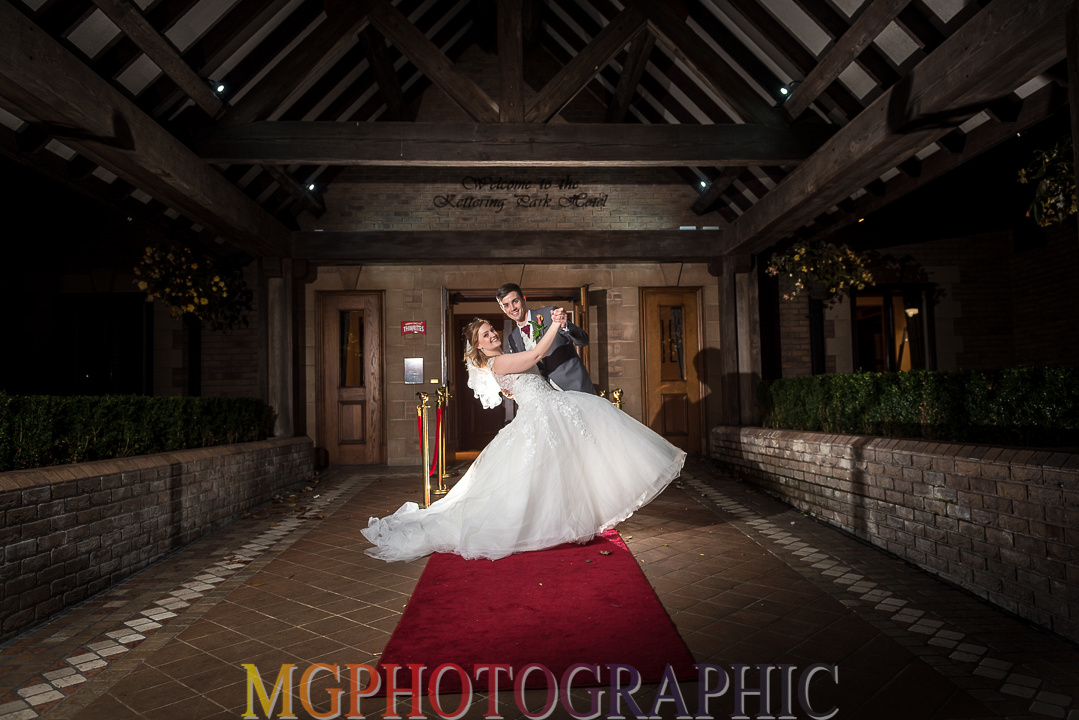