Rockingham Castle, The Wedding of Jo and James, 12th August 2017

This morning saw us speeding of to Rockingham Castle for the wedding of Jo and James, we had already had the pleasure of visiting the castle and grounds when we had shot their pre wedding session, so we already had one or two locations in mind for group shots and romantic images of them around the grounds, to say that we were looking forward to this wedding would be an understatement!

we stated the day both in the same location as the main wedding party had spent the night together in one of the recommended B+B, (such a great idea) so while Gaby spent the morning capturing Jo and her bridesmaids, I had the pleasure of photographing James and his brother in law (who had flown in from Australia to attend the wedding) as they went about they own preparations once both parties were complete and the short journey up the hill was completed.

As the guests arrived they were seated in the medieval great hall surrounded by painting and artifacts that date back to 1200,once the service was completed the guests were lead out through the ornate panel room and onto the lawn terrace for canapes and drinks, the light was amazing, so were able to mingle around the guests capturing the joy,love and laughter of the day.we then made our way to the cross and the rose gardens for groups shots before returning the party back to the Great hall for their meals.

Having refueled ourselves we rejoined the party for the speeches (so much emotion to capture in such a wonderful setting), we were then given the option to take James and Jo upstairs to the long room for some more shots of them together with their daughter (we can't thank the staff at Rockingham enough for this). James and Jo were also kind enough to allow us to walk with them around the grounds and gardens which allowed us to capture some romantic images of them as the setting sun cast a golden hue over the castle.

Returning back to the marquee just as their evening guests started to arrive we were then treated to a excellent display of dancing by all before the first dance, we again have to thank James and Jo for allowing us one final shot of them both kissing in front of the castle gates just to finish of the evening. 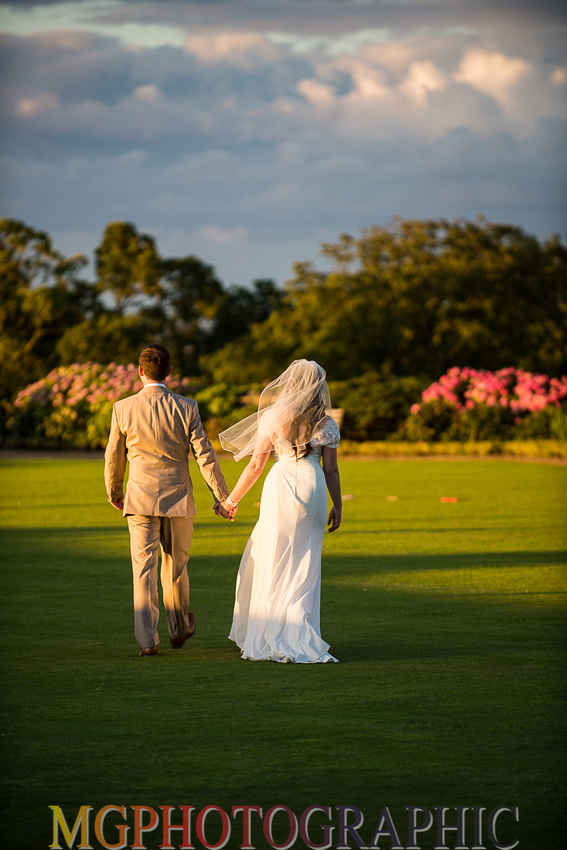 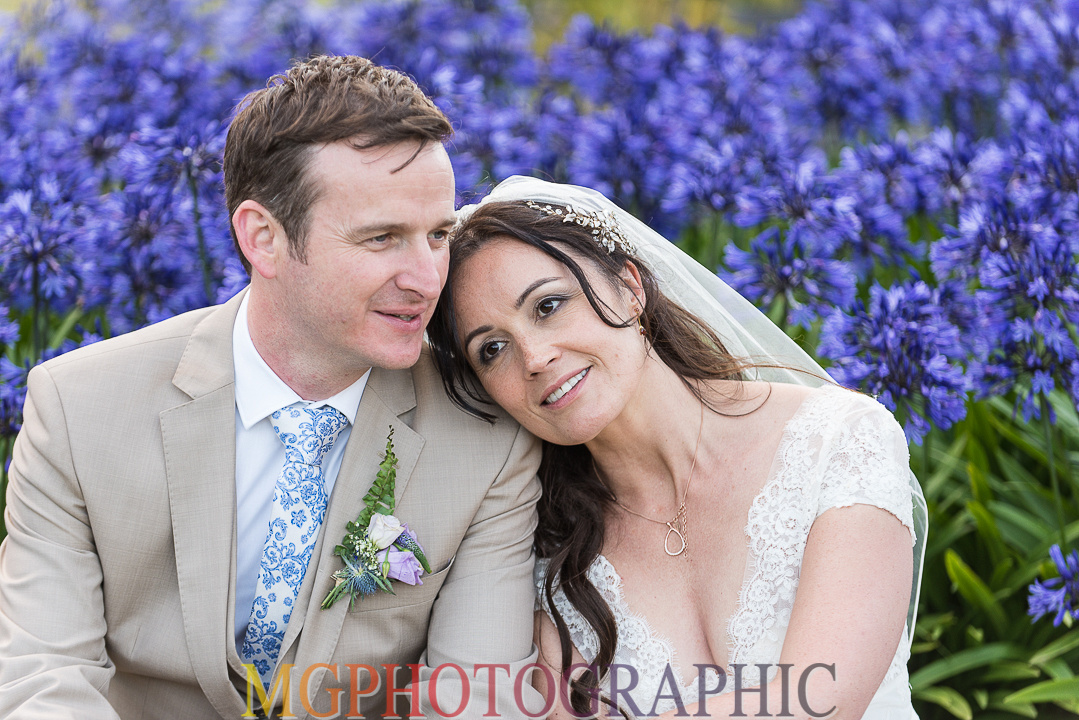 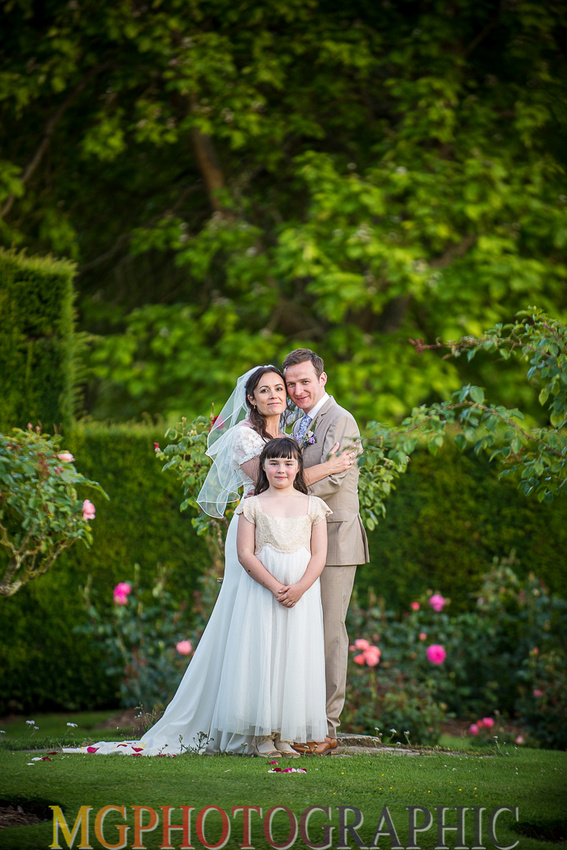